We started fostering Gumby via Pet Rescue by Judy (PRBJ) in October of 2013. Since we didn't have other cats in our home at the time, they gave us Gumby, who is FIV+. He was our first foster and he made a failure of us -- we officially adopted Gumby on July 25, 2014. At that time his age was estimated to be about 4 years old.

We read about what it meant to have an FIV+ cat. We learned from other foster cat families that had met Gumby that he was a cat's cat -- he loves to spend time with fellow felines. With PRBJ we fostered a few more cats who were adopted out, before we decided to leave the program. Gumby was especially a great mentor to kittens and shy cats.

Gumby gets along great with his two brothers from another mother. The above photo is from a few years back when Timmy and William moved in with us. He is the dominant kitty in our home, but he rules with a gentle paw. He even lets the younger cats win play fights with him... sometimes.

Gumby is in great health for his age and condition. He has food sensitivities and when we first got him he had some skin issues. We had to give him baths a few times as his skin was healing -- he didn't like it but he behaved like a champ in the tub!

Gumby's skin issues were finally resolved once we found the right brand of grain-free food for him. He still has a sensitive stomach and if he gets too excited before mealtime, he has a tendency to regurgitate his food. We manage this with smaller meals and a set mealtime routine which greatly mitigates this issue. 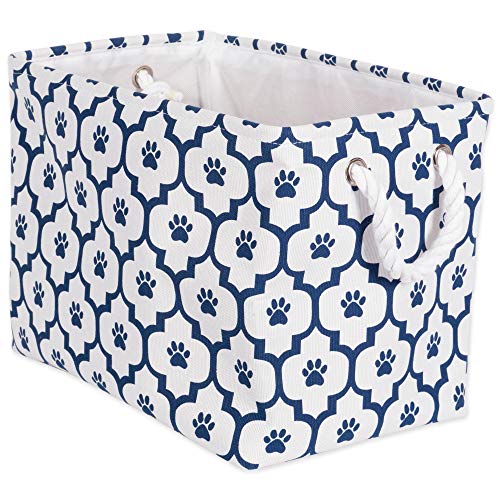 Keep kitty's toys together and clear up clutter in your home with a special container made for your pet's needs. This cute storage bin has a repeating pattern that includes animal prints. This paw print storage bin is shown here in white with blue paw prints.... 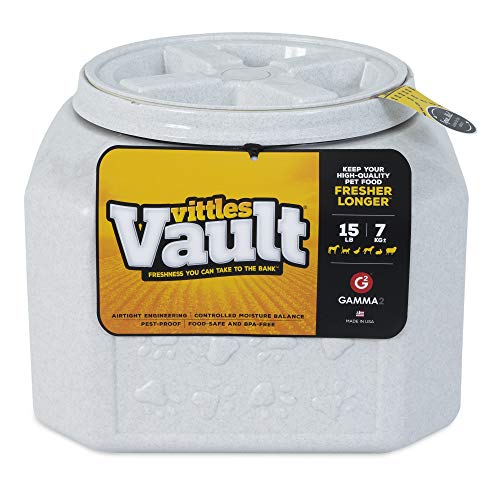 This airtight Vittles Vault container is made to keep up to 15lb of pet food fresh and free of contamination, moisture, or pests. The sturdy container is perfect to use in a variety of locations, including your porch, barn, or garage. 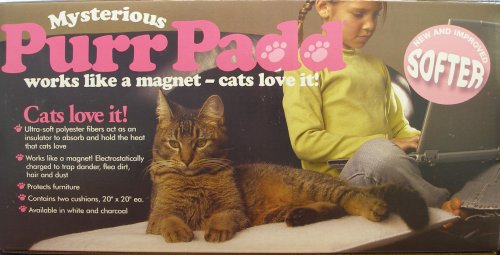 This is a simple yet effective product that cats just seem to love. It's a soft polyester cushion mat that attracts both kitties and any fur, dander, or dust they might normally leave behind. That makes this amazing cat bed a win-win for both you and kitty! 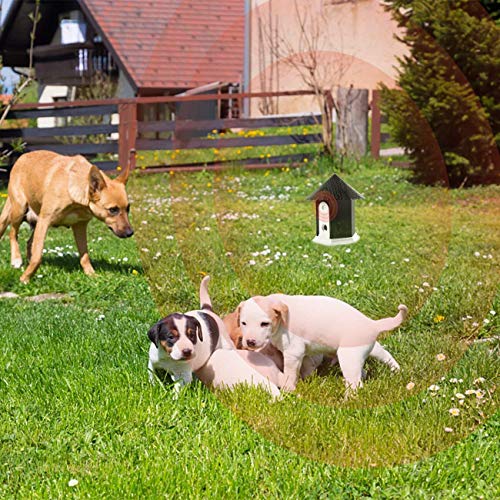 We love the name of this product: Ewww!  This is a highly rated spot cleaner for carpets. If your cat has ever had an accident outside of the litter box or been sick on carpet in your home, this enzyme-rich cleaning product will be a lifesaver for both you and your cat.

Many products on this website are available from Amazon.com. What Cats Need is a participant in the Amazon Services LLC Associates Program, an affiliate advertising program designed to provide a means for sites to earn advertising fees by advertising and linking to Amazon.com. If you purchase something from a link posted on this site, we may receive a small percentage of the sale at no extra cost to you.