On September 2, 2014, I was birding at Gemini Springs when I found a mother cat and two kittens. According to a park staffer I spoke with, the cats had been abandoned at the park. I thought we'd bring all of the cats to the humane society, but between my parents and ourselves, we kept all of them. Arthur and I kept the two ginger kittens, William and his brother Timmy.

We named Timmy after Tiny Tim, because he was the smallest kitten and seemed to be weaker and more meek and fearful than the others. He's always been more affectionate than his brother William, always ready to snuggle or receive pets and scritches. He gives the most enthusiastic head-butts! Just don't pick him up -- somehow that's the worst. All the pets and snuggles and scritches are the best though!

Timmy loves to sit on the couch with us when we are having lunch or dinner, or watching TV. He's very well-behaved and never tries to grab what's on our plates or bother us when we're eating. He watches TV with us and is the most interested when Arthur plays a program made for cats like this one with birds visiting a feeder.

November 24, 2020 in Alternative Use Ideas and Bowls for Cats 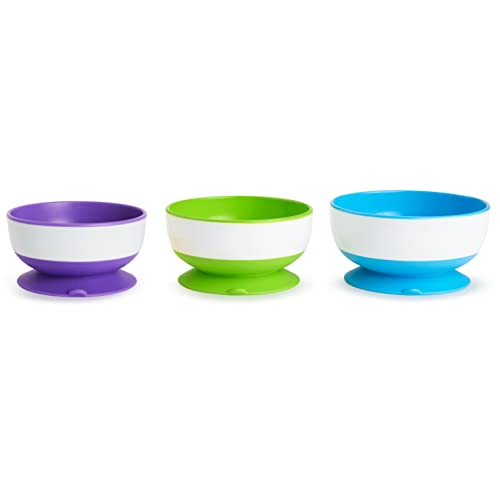 This set of three suction cup bowls was designed for kids to help prevent messes at baby's mealtime. They can also serve as pet bowls and users have reported success using these as both water and food bowls for cats who have been known to knock things... 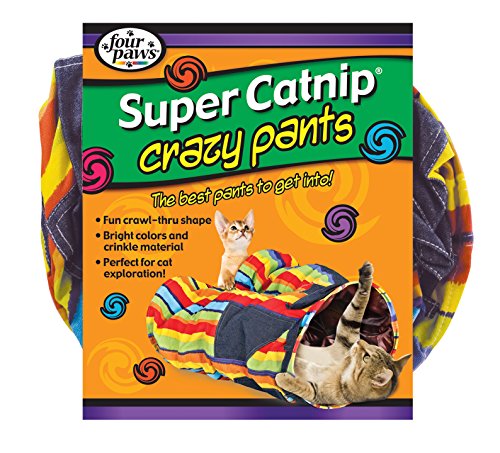 This is a great tunneling toy that cats will love and their humans will adore! These are like clown pants made for kitty tumbling -- infused with catnip and enticing crinkle sounds. 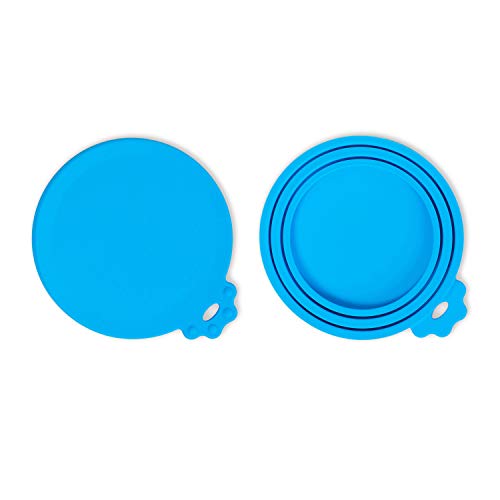 Save money by saving more food with these universal silicone pet food can covers. The lids have three different fittings to reseal opened cans of food, so you don't have to throw away what your pet doesn't eat or make an entire clean container dirty just to store a bit of cat food for a day or less.

Many products on this website are available from Amazon.com. What Cats Need is a participant in the Amazon Services LLC Associates Program, an affiliate advertising program designed to provide a means for sites to earn advertising fees by advertising and linking to Amazon.com. If you purchase something from a link posted on this site, we may receive a small percentage of the sale at no extra cost to you.